During a sweeping visit back to Blighy in July 2013, I went to Wiltshire and experimented with taking video footage on a Canon 5DmkII with a Lensbaby Muse.  Consequently here’s a little atmospheric semi-narrative music video for my friend Eigenfrequenz’s song ‘Frequenz 18: Zeitgeber’, starring Gestalta as (according to my ad hoc analysis) a “romantic but morbid girl, a bit of a loner, lost in her own world and somewhat obsessed with death” floating around in the swelteringly hot rural English summer meadows thinking dark thoughts. END_OF_DOCUMENT_TOKEN_TO_BE_REPLACED

I’ve just returned from my grand 3-week UK tour. It was coo!
Among other things, I’ve been a lascivious lion with luxurious long locks and a lady of leisure in London, wielded weird and wonderful wrenches in Walsall, clambered in the cold on a crumbling castle in Conwy whilst in the Welsh wilderness, stopped in Stockport to stand in the hallowed halls of Hallam Mill, morphed into a menacing military maiden and a magnificent monarch in Middlesbrough, skimmed the skirt of Scotland, gliding through Glasgow to gather the gossip and lingering in the languid light of lodges in Lothian, then swooped down south to hold helmets in Henfield, wayfared through waves to the Island of Wight where I flouted formalities on floating furniture, shimmied and splashed in the Somerset sands, wading in Weston and eventually evading an effervescent effigy on the bleak beaches of Bridgwater.
A big thank you to everyone who fed, clothed, housed and entertained me during my mini adventure.

When I was in Amsterdam last February, I did a shoot with a lovely lady called Yolande de Kort in a lovely lovely hotel called Hotel Estherea. Here are some iPhone snaps which I took in the lobby. Stained glass on the ceiling. Plants growing indoors. It is the embodiment of feminine happiness. END_OF_DOCUMENT_TOKEN_TO_BE_REPLACED

bubblewrap in the bathroom 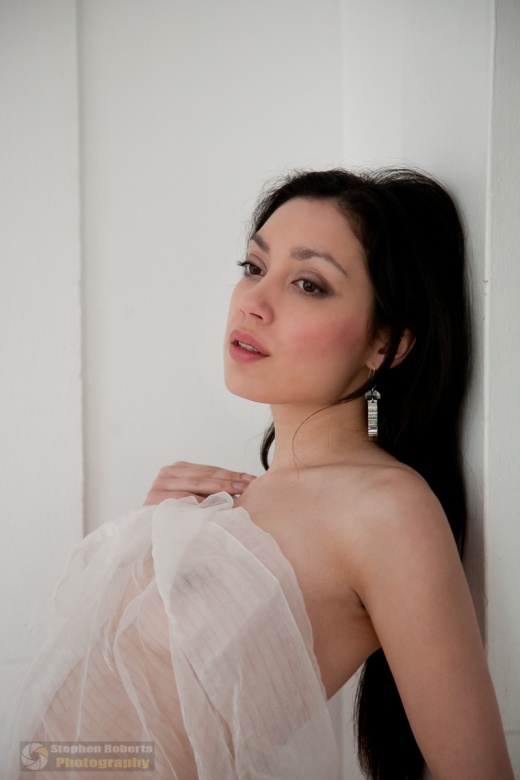 Also in February (2013), I worked with Stephen Roberts, a Brit living in Luxembourg, using one of my favourite lighting setups – the ringflash combined with ambient light. I think it makes just about any genre of people-photography look fashionarty. Likewise bubblewrap as a form of makeshift clothing. That’s all. Here are the results.

END_OF_DOCUMENT_TOKEN_TO_BE_REPLACED 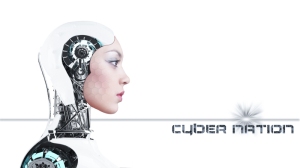 Back in February (2013) I did some fun work in Luxembourg with digital artist Tom DiMaggio, producing images for composites in various action-hero, fantasy and futuristic style.

END_OF_DOCUMENT_TOKEN_TO_BE_REPLACED 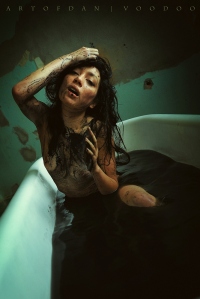 END_OF_DOCUMENT_TOKEN_TO_BE_REPLACED

I’ve been almost perpetually in a state of being ‘on tour’ since the beginning of this year, but now I’m back at my base in Berlin for just about long enough to sit down and record some of my adventures on the bloggy thing. I also started using tumblr within the last 24 hours, and much of the content between this blog and that one will overlap, though this one will involve more discursive writings from time to time, and tumblr will be for piccies.

So I started the year with a Europe tour beginning in Switzerland. A short documentation of my little excursion, starting with Zurich, featuring Amriswil and concluding in Luzern.
END_OF_DOCUMENT_TOKEN_TO_BE_REPLACED