are any more shrouds allowed?

the shroud of tun?

it tells the story of the creation of the world 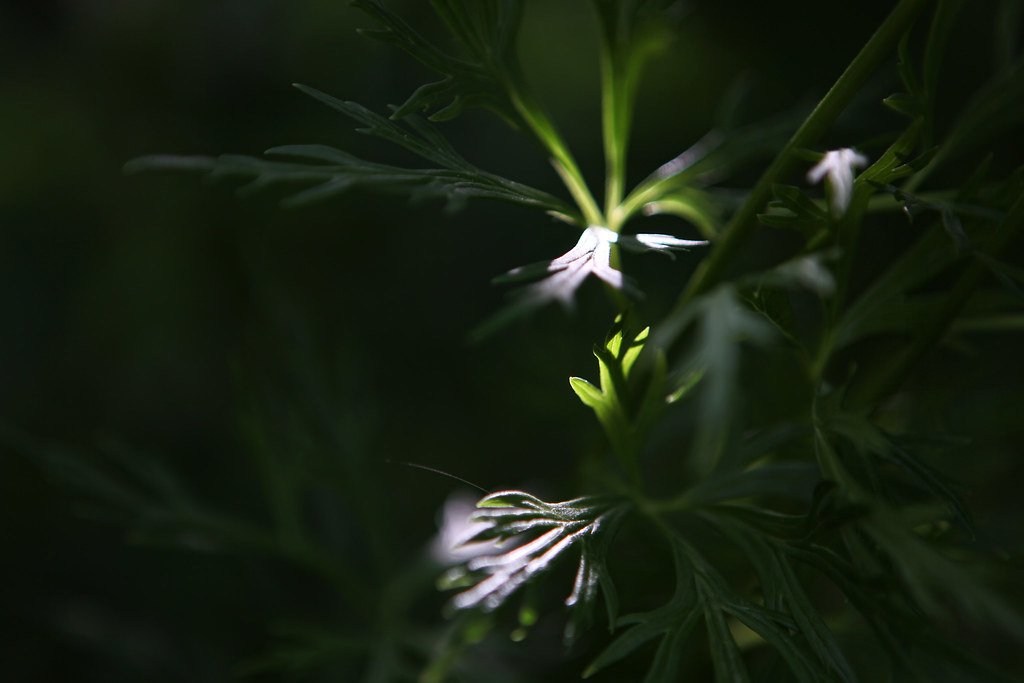 kill two ideals of the happy by Rebecca Tun

don’t forget to enjoy the rest of the summer sun

“Welcome to my bend in the river.” Peaceful when left to its own devices, but stubbornly territorial, this Icelandic river-dwelling sprite is thought to be descended from Scottish water kelpies which may have snuck aboard boats in the middle ages. It’s not known how many of this species live in Iceland but this is the only one that has been reliably photographed, and is believed to occupy a particular stretch of river just outside the town. According to reports it has been spotted in and around caves and under bridges, splashing around in the shallow water, rolling rocks off waterfalls, building what look like temporary dams, and – it has once been claimed – humming tuneless ditties and giggling.