the magic of autumn

Here are some images from one occasion in November when Gerard and I ventured into the woods to explore the mysterious magic of autumn.

For me autumn has a power like that of spring – a painful magic that awakens memories of previous cycles in a way that only reality (as opposed to imagination) can. Unlike summer and winter which invite me to forget, autumn and spring invite me to remember. These images convey many different feelings, as I try to hold onto life before the plunge into winter…

By the way, these images are available to buy as prints, postcards and some other slightly silly things from Redbubble. Just follow the link in each image caption. Or check out the collection here. 🙂

I love this drawing by Henry Driftwood. The character in the face looks mature and soulful, and maybe Hispanic. And I love the little details such as the lines giving structure to the pouty lips.

She would like you to feel at home here. 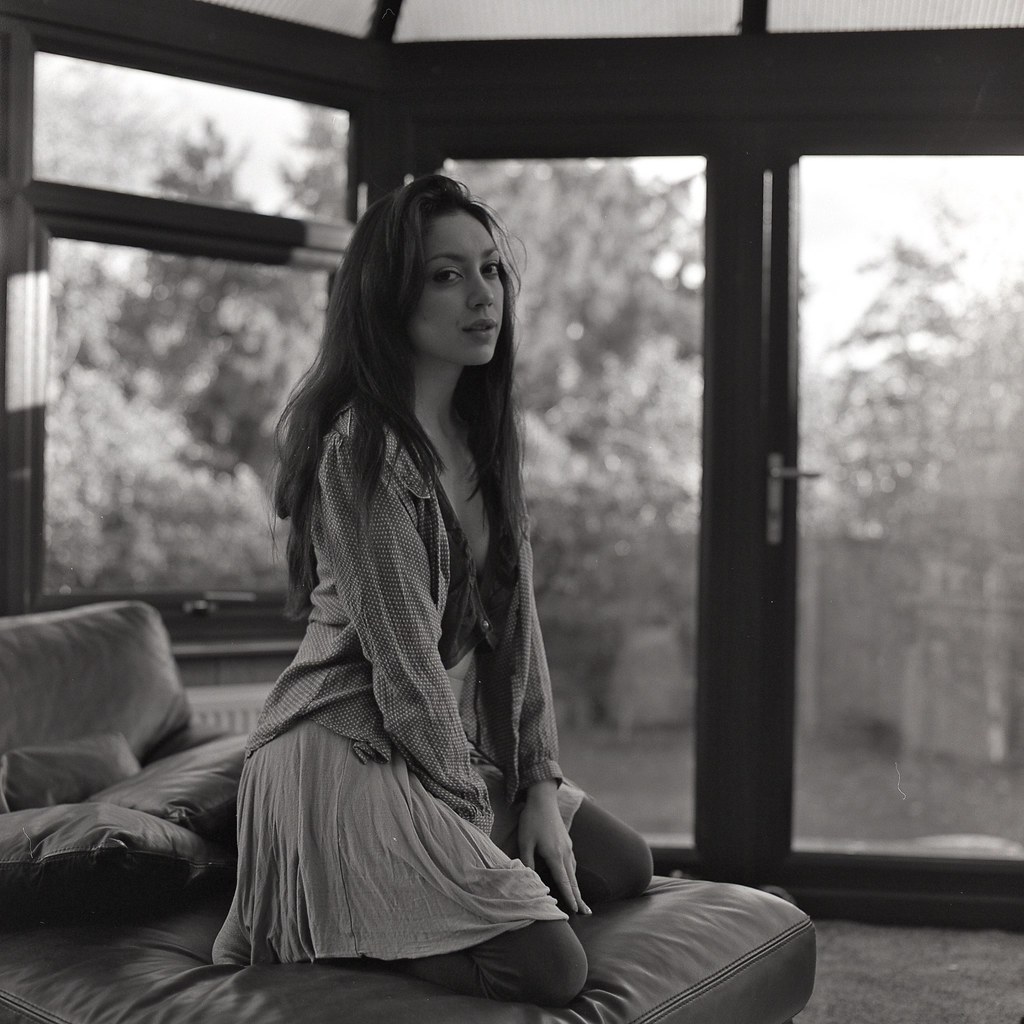 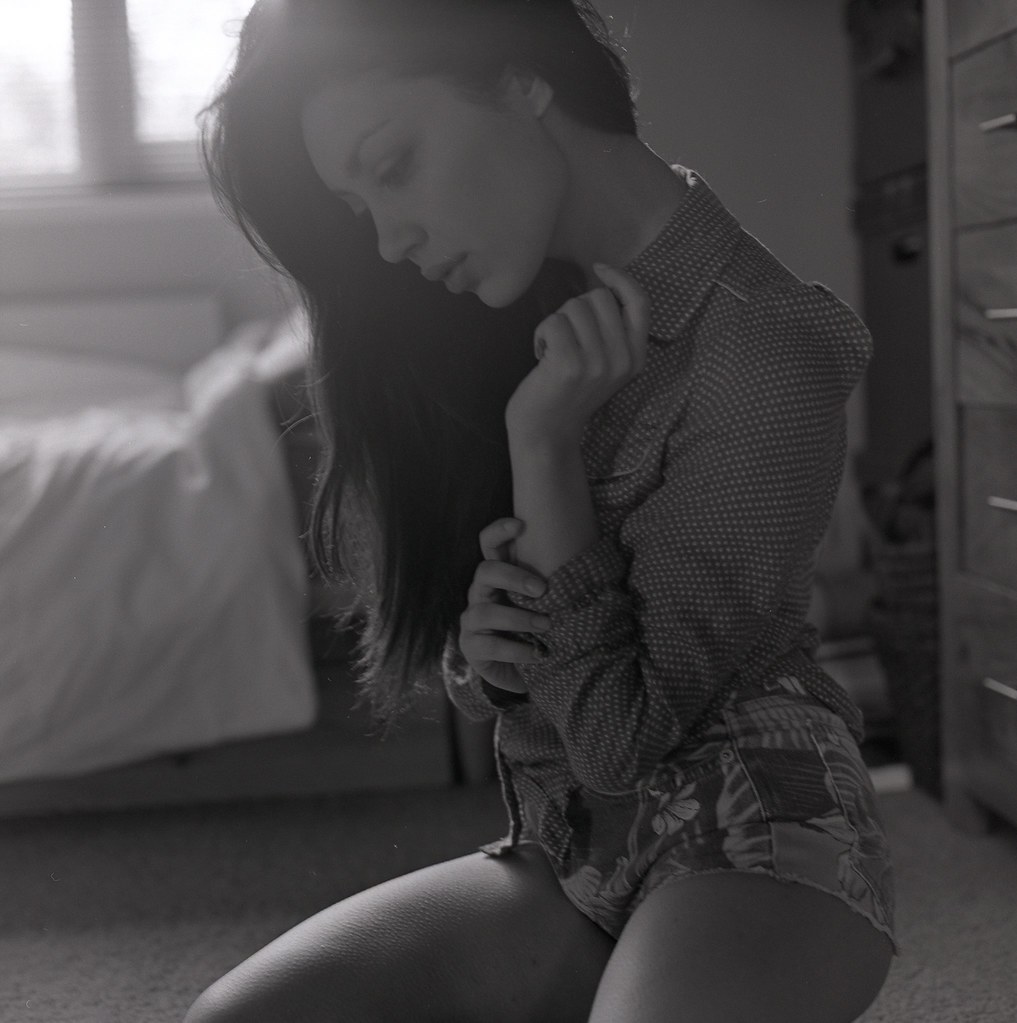 arty @deborahtun did this portrait sketch from life, of me and Thórarinn. We look like two Russian aristocrats, wearied by the responsibilities of power.