yippeeeee. ‘lots of overlapping brain matter of or about’ was featured in “SIMPLY WHITE GALLERY" on Redbubble.

© Rebecca Tun | October 2014
a detail – Rosenthaler Platz, Berlin
an iPhone photo with an instagram edit – see more like this on my instagram – a densely sprawling cascade of abstract impressions from my various travels. 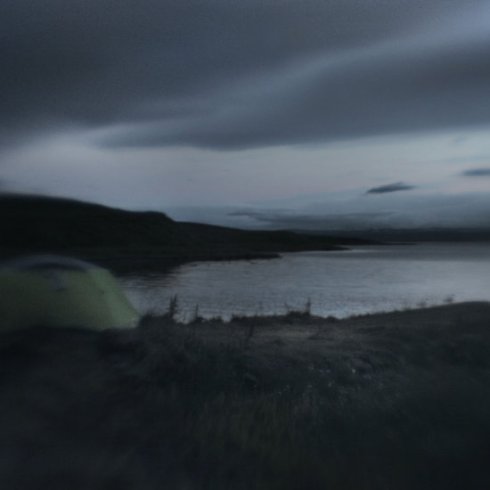 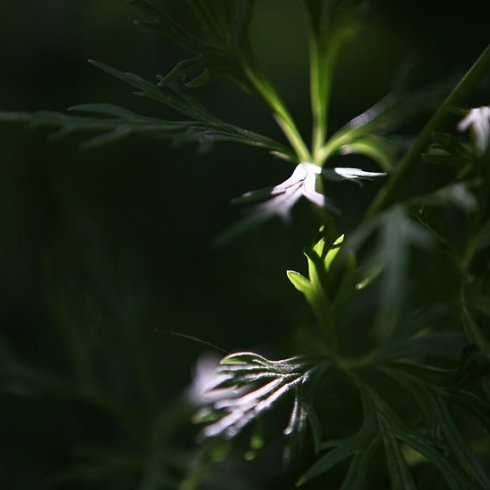 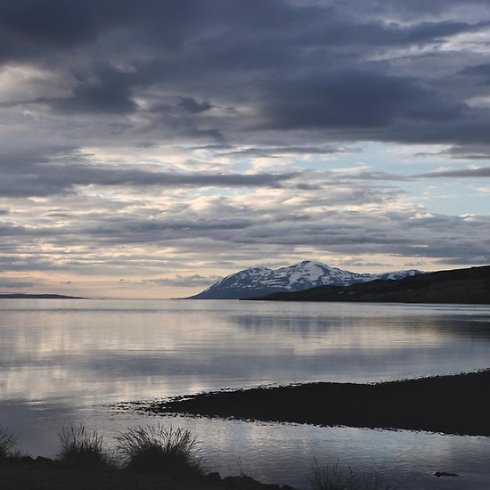 woohoo – ‘dusk at Eyjafjörður’ was featured in “SUPERBLY VISUAL” and “VAVoom! Vibration in Art and Verse” on Redbubble 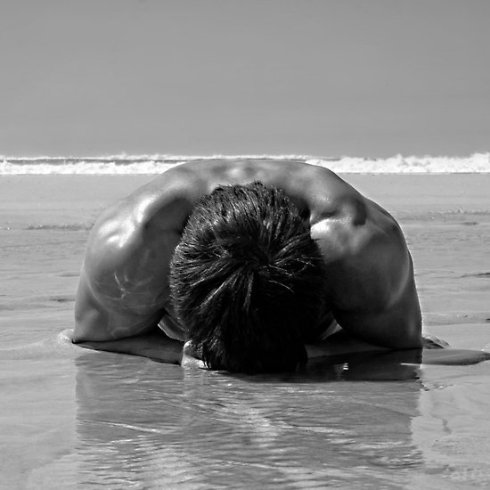 I sold a framed print of ‘pebble on the beach’ 🙂 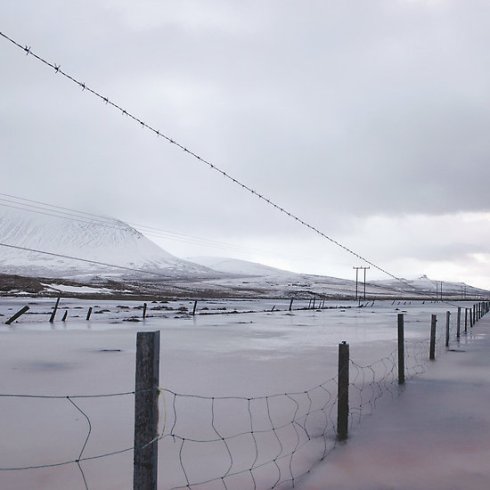 ‘fizzy mellow’ by Rebecca Tun
…is this ‘cool’, or am I going soft in the head? this photoshop edit is something that happened when I was out in a hut in the wilderness for three days with no interwebs. the photograph is from Ålesund, Norway, in April 2013 with a Leica D-Lux.

During my sweeping visit back to Blighy in July (2013) I went to Wiltshire and experimented with taking video footage on a Canon 5DmkII with a Lensbaby Muse.  Consequently here’s a little atmospheric semi-narrative music video for my friend Eigenfrequenz’s song ‘Frequenz 18: Zeitgeber’, starring Gestalta as (according to my ad hoc analysis) a “romantic but morbid girl, a bit of a loner, lost in her own world and somewhat obsessed with death” floating around in the swelteringly hot rural English summer meadows thinking dark thoughts.

“This may look whimsical… but I’m actually just expressing my obsession with death.” – Gestalta

The song name, ‘Zeitgeber’, means ‘a rhythmically occurring natural phenomenon which acts as a cue in the regulation of the body’s circadian rhythms’.

…recently sold another greetings card of ‘springtime in academia’, an old photo from 2010…not really my style any more (in fact not sure it ever was, but sometimes photographs force themselves upon you opportunistically), but it’s an undeniably pretty idyllic springtime scene set in the front grounds of Trinity College, Cambridge.