I took a time machine to the 70s to get high in a little brown London flat.
(I didn’t really have a time machine or get high (honestly) and I wasn’t in a London flat. You can credit the uncanny authenticity of these photos to Big Shot Studio’s nostalgic set design, my wishful-thinking-fuelled acting skills and Stanmore’s impossible polaroid camera.)

East Berlin Weinachtsmarkt – or The Claws of the Billowing Abyss

So, we went to the Christmas Market on the rooftop of Neukölln Arkaden. It was soggy, icy and lame. It was in fact so underwhelming that I was overwhelmed with inspiration and made this quick atmospheric video about it. I’d like to present this as a tiny tiny tribute to David Foster Wallace for his descriptions of the ‘nausea’ of depression in Infinite Jest.

having some problems with my love-hate relationship with books…

“…something, anyway, that belongs to me because I belong to it.”
― Truman Capote

“Where one city will rise a certain individual to glory, it will destroy another who is not suited to its personality. Only through travel can we know where we belong or not, where we are loved and where we are rejected.”
― Roman Payne, Cities & Countries

‘I travel not to go anywhere, but to go. I travel for travel’s sake. The great affair is to move.’ 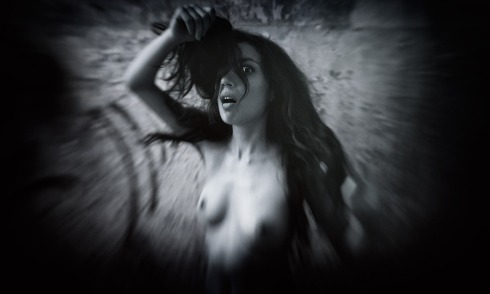 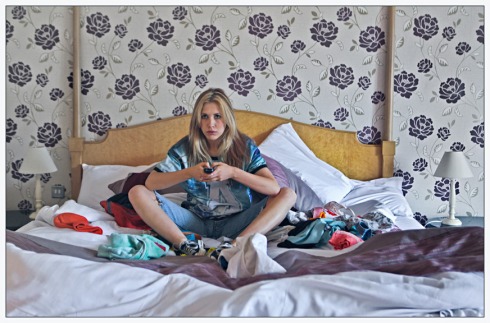