Source: feiminndiary
Photo by Something for Windy.

I’m continuing now with my photos of Rebecca Tun in Iceland in 2014.  In my last post from that trip (click here), we had not yet crossed the great black nothingness of the Skeiðarársandur flood plain, but for these new photos we had, moving into an area with no large settlements but plenty of large glaciers.

The area where we went to photograph, trying to get away from a touristy crowd, was by the shore of a glacial lake.  The large glacier was on the other side of the lake, but on our side some small icebergs had washed up on the shore.

Rebecca was accompanied on this part of the trip by a friend, so I said to her traveling companion standing next to me, in a voice loud enough for Rebecca to hear, “Do you think I should ask Rebecca if she wants to…

My trip to England in July of this year was primarily to attend a week long language class, but while I was there, I took advantage of the opportunity to photograph some English models, too.

One of those was Rebecca Tun, who I had photographed for a couple of days during my trip to Iceland in 2014.  I’ve posted some photographs of her previously, and here are a few more of her at the canyon named Fjaðrárgljúfur.

I had been to this canyon on my trip to Iceland the year before, but I decided that it was worth exploring again with a camera.  The weather in 2013 was not very cooperative when I was there (as was the case for pretty much the whole trip), but things were better the second time around.

Ah, memories of this Icelandic adventure with Dave Rudin and Nadine Stevens…send shivers down my spine. 😆 Because of the epic scenery, of course.

The clang of the age-old god speech /
May it forever play, young and free /
Under the northern lights…

I’ve been away from posting for a couple of weeks (in part because I was away from home for a few days recently), so I’m coming back with a couple of photos of a couple of models in Iceland – Rebecca and Nadine.

These were made during my 2014 trip to Iceland, and I’ve posted some photos with Nadine there previously.  However, on the occasion of these photos, I was working with Rebecca for the first time.  She had been planning to visit Iceland from her home in England and very kindly arranged her schedule so that she could work with me for a couple of days.

The location is a well known waterfall located near one of the major towns on Iceland’s south coast.  As Rebecca had only arrived to meet us late in the morning, we had to make our photos here in the…

but I don’t need to use any stupid manga apps because I already have freakishly neotenous photographic tendencies and an unnatural relationship with light. (at Keflavik International Airport)

found this lovely spot for a picnic on the way up to Öxarárfoss in the region of Thingy to enjoy some more bitchslappingly cold waterfall sprayage in the last minutes of today’s winter light.

“Beauty is like life itself: a dawn mist
the sun burns off. It gives no peace, no rest.”
– GREGORY ORR 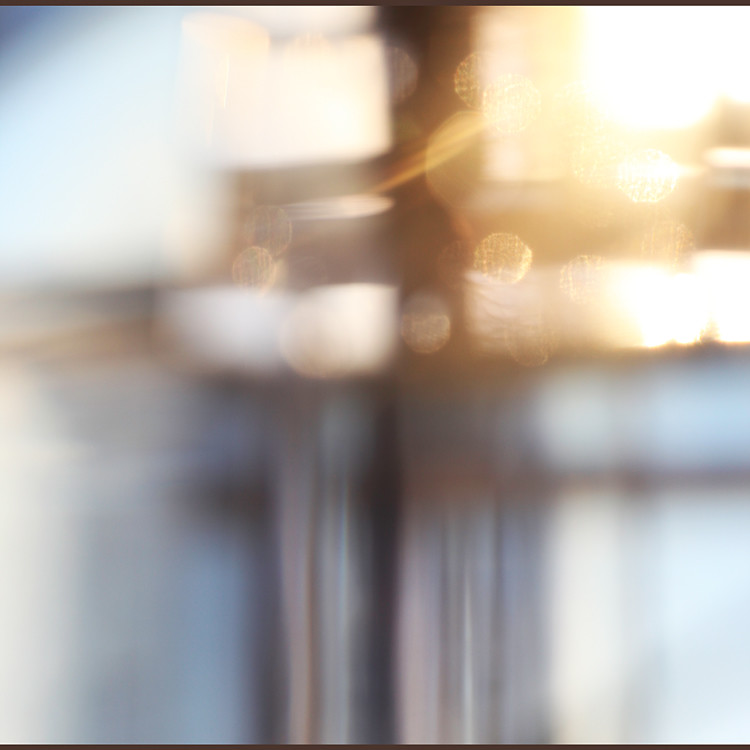 your machine is learning our ways by Rebecca Tun 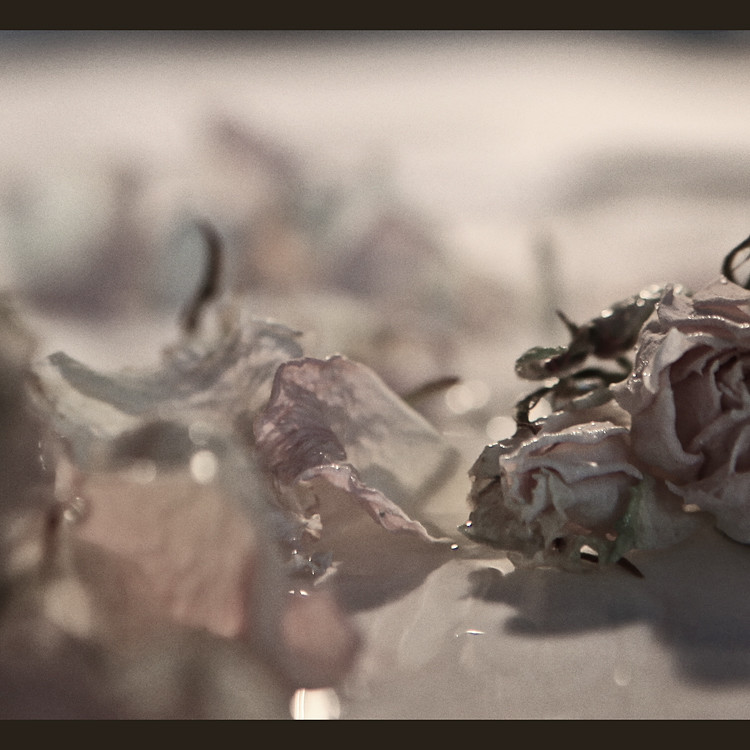 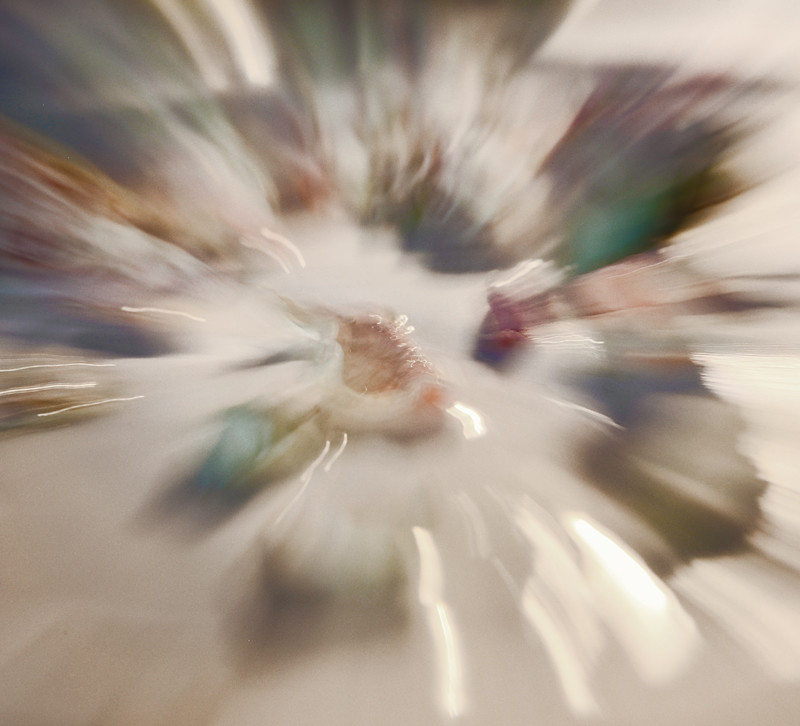