Tag Archives: behind the scenes 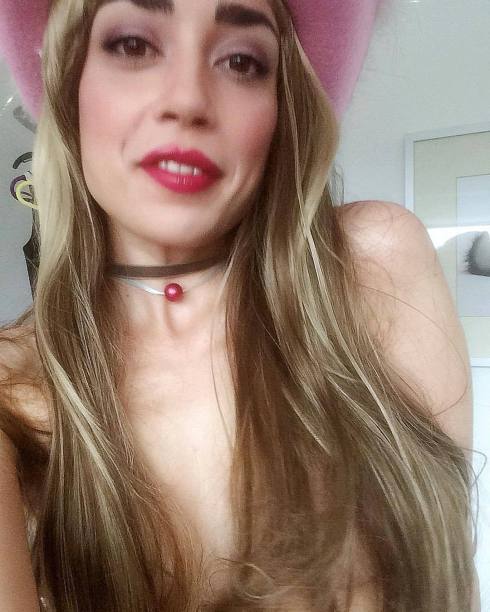 there’s a new sheriff in town 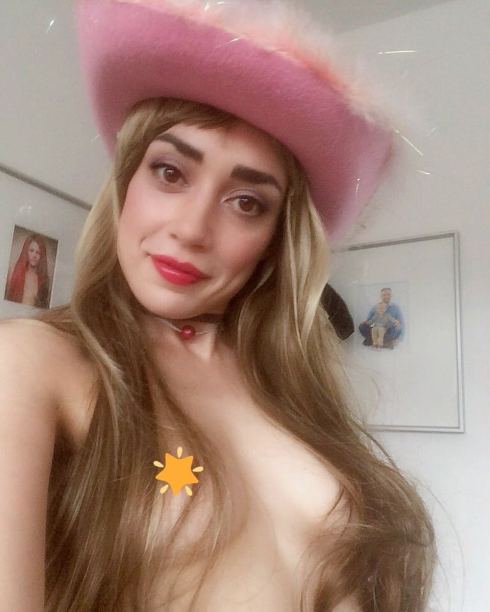 This is what you get when you let the model go to town on self-styling.

Behind-the-scenes at a shoot with Maxoperandi yesterday.

This is Becky Rebecca. Me in the style of me. 🙂 (at Buxton Peak District) 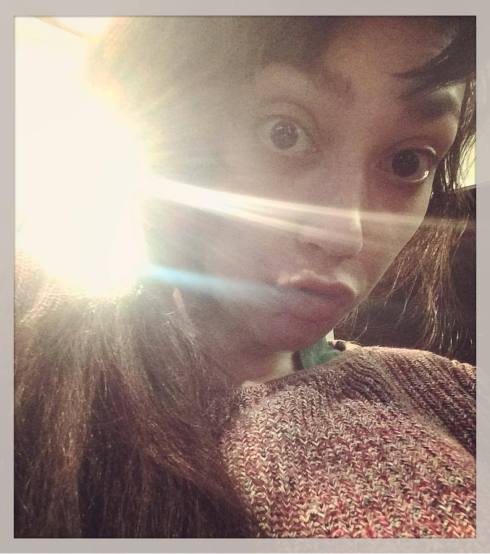 but I don’t need to use any stupid manga apps because I already have freakishly neotenous photographic tendencies and an unnatural relationship with light. (at Keflavik International Airport)

found this lovely spot for a picnic on the way up to Öxarárfoss in the region of Thingy to enjoy some more bitchslappingly cold waterfall sprayage in the last minutes of today’s winter light.

This is the trailer for ‘Models. Der Film’, a documentary by Leif Allendorf about four different models living and working in Berlin – Jenny Jane, Melanie Unrau, Nadya Wendt and me. The movie involves interviews and some footage of each model at work. In this version my voice is dubbed into Deutsch. END_OF_DOCUMENT_TOKEN_TO_BE_REPLACED

a whole hour on Google Maps zooming into the Klingon Dictionary

In case you’ve ever wondered where some of my stranger image titles/captions in various places around teh web come from, I’ve decided it’s time to let you all know – and I’ve mentioned it before but you may not have gotten that memo – that they don’t come from my deranged imagination fully formed, not at all – they’re only based on the contents of my brain. They are in fact Markov-chain generated, based on one- and two-word units from everything I’ve ever written on Facebook. It’s all thanks to a brilliant piece of software developed by some nerds at Princeton, who created http://www.what-would-i-say.com for the benefit of mankind. It’s great fun, fascinating if you’re into statistics, linguistics or algorithms, and of course a very useful resource for a lazy absurdist.

We were beyond excited when we were invited to Mary Martin’s fashion show in tribute to David Bowie. We were also curious to see how she would pull it off; few pop and fashion icons are adored and revered as much as Bowie, so it is a difficult inspiration to live up to. END_OF_DOCUMENT_TOKEN_TO_BE_REPLACED

Rebecca Tun on Instagram: “and so it appears… #likemagic | #behindthescenes at #mikebrown Mike Brown’s #platform3studio in #Cork, #Ireland – developing…”

Rebecca Tun on Instagram: “and so it appears… #likemagic | #behindthescenes at #mikebrown Mike Brown’s #platform3studio in #Cork, #Ireland – developing…” 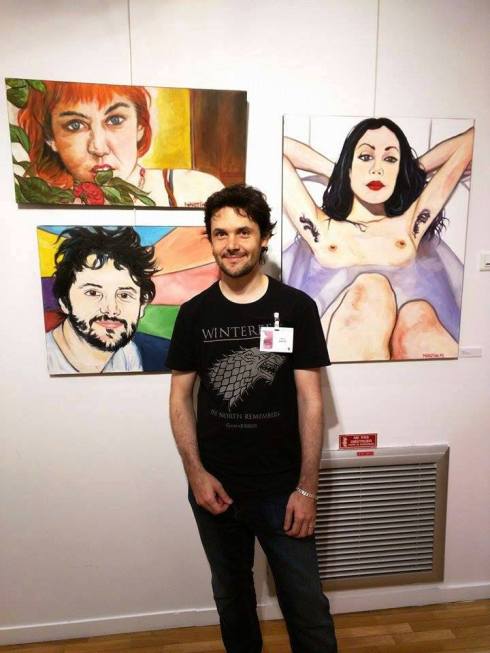 Fabrice Martin with his painting of Nettie, a self portrait, and his recent painting of moi. ‘Tis an honour to bathe in the presence of fellow artists.